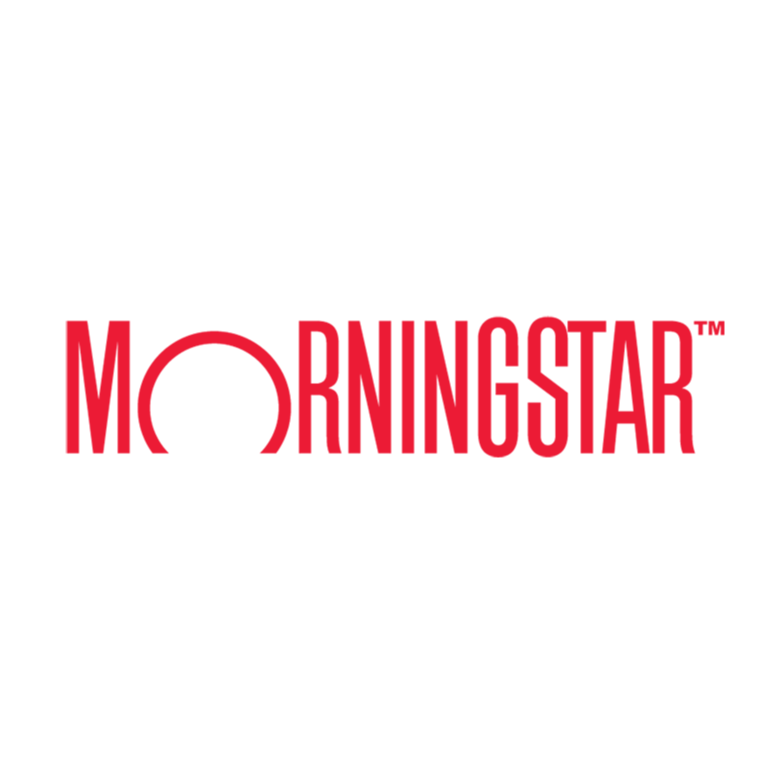 Some in the market see that development as setting the stage for earnings disappointments that could drive stocks even lower.

In the other camp is the view that corporate earnings are healthier than might be expected given the economic headwinds. That might mean a recession isn't on the horizon.

Whichever view turns out to be correct, investors should buckle their seatbelts, it could have a big impact on where the stock market goes next.

Among those thinking overly optimistic earnings forecasts could pose a problem for the market is Irene Tunkel, chief strategist, U.S. equity strategy, at BCA Research, a Montreal-based provider of independent global investment research and advice. Her view: “There is a high likelihood of an earnings recession, even if an economic recession is unlikely over the next 12 months. If an earnings recession does materialize, equities may have another leg down, perhaps another 5% to 8%.”

Estimates “need to come down to reflect the reality on the ground,” Tunkel says. Analysts often miss turning points in the economy and markets as they did in 2008 and 2020. Now there are early signs that those same analysts are starting to revise expectations. She anticipates a deceleration in earnings, with growth trending toward zero or below in the next three to six months. Landing on the flip side of that argument is James Paulsen, chief investment strategist at the Leuthold Group, a Minneapolis, Minnesota-based independent provider of investment research and money management services.

Says Paulsen, “even major economic slowdowns are often preceded by weakness in earnings estimates,” noting that in October 2014 estimates were lowered ahead of March 2015’s peak in annual real Gross Domestic Product growth.

“This year, despite an obvious slowdown in real economic growth and insatiable talk of recession, it is curious that S&P 500 earnings estimates continue to climb,” he says.

The disconnect between the pessimistic views of investors worried about the impact on corporate profitability of rising interest rates, inflation, and a strong dollar, and the rosier views of Wall Street analysts has been striking.

Consensus estimates show corporate earnings increasing about 10% in the next 12 months in the face of what appears to be all the hallmarks of slowing economic growth. In contrast, the forward price/earnings multiple on the benchmark S&P 500 Index topped out at 23.2 in early September. It fell to 21.4 in January, and now hovers around 19.43 times this year’s earnings and 16.95 times next year’s earnings as investors began discounting valuations based on deteriorating conditions for profits.

The price/earnings ratio provides a snapshot of whether an individual stock or broad market index is overvalued or undervalued in relation to other stocks or indexes, based on historical trends.

It serves as a useful gauge as to what part of the business cycle the economy is in and whether an expansion is beginning or peaking. When multiples are expanding, it’s a sign of confidence that companies’ earnings and cash flows will be increasing and investors are willing to pay a higher price for those profits. Conversely, when multiples contract, investors are discounting deteriorating earnings and demanding lower prices for those earnings.

Indeed, the divergence led longtime investment strategist Ed Yardeni of Yardeni Research to quip that “investors and industry analysts are from different planets, with the former from Mars and the latter from Venus.” Only in the last few weeks have forward earnings estimates started to top out, he says.

Leuthold’s Paulsen suggests investors pay attention to what chief executives are doing, more than what they are saying. And right now their actions support the case for earnings growth.

“Although some CEOs are worried about a pending recession their actions do not reflect that,” Paulsen says. “Company behavior exhibits optimism about the future rather than forthcoming caution.”

As examples, he points out that employment growth is robust, capital spending continues to rise, dividend payments are being hiked, new business formation is stellar, and merger and acquisition activity remains strong.

JPMorgan Chase’s (JPM) chief executive Jamie Dimon warned in early June of a coming financial “hurricane.” On Thursday the banking giant reported robust growth across its business lines, except for investment banking, and yet posted a nearly 30% drop in second-quarter earnings after setting aside $428 million to build its loan-loss reserves. It also temporarily halted share buybacks as it seeks to build capital to meet new requirements for global systemically important banks.

The U.S. economy continues to display vibrancy, says Dimon, but the bank is positioning itself for whatever external shocks might occur in the face of global economic uncertainty.

“The U.S. economy continues to grow and both the job market and consumer spending, and their ability to spend, remain healthy,’’ he asserted.

Judging from the strong results posted at other major banks last week, including Wells Fargo & Co. (WFC), Citigroup (C), and First Republic Bank (FRC), analysts may be upgrading their forward estimates rather than trimming them.

Watch what companies do indeed.

For the trading week ending July 15: Shares of Citigroup rallied on upbeat second-quarter results. The bank reported an earnings-per-share of $2.19, beating market estimates of $1.68. Revenue also came in at $19.6 billion, higher than the expected $18.4 billion. The worst-performing companies in the past week were I-Mab (IMAB), Plug Power (PLUG), Just Eat Takeaway (JTKWY), Sabre (SABR), and The RealReal (REAL).

In the U.S., renewable-energy sensitive stocks Plug Power, Bloom Energy (BE), and ChargePoint (CHPT) slid on news that U.S. Senator Joe Manchin, a Democrat from West Virginia, refuses to support climate and tax provisions in the Democratic economic package.