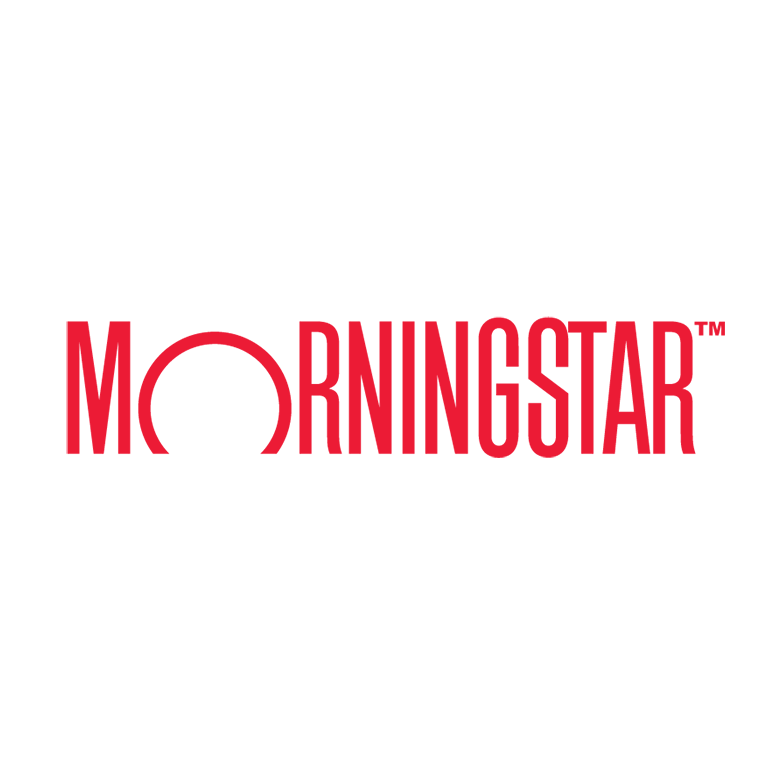 It was a volatile week for the broader market, which ended trading on Friday with its biggest one-day loss since mid-June. The decline came following comments from Federal Reserve Chairman Jerome Powell that the central bank must stay on its course to continue raising interest rates until inflation comes down.

Ten of 11 industry sectors declined for the week, with technology and communication stocks down the most. Only energy stocks gained on rising oil prices.

Chinese ADR-listed stocks dominated the best-performers list on news that the U.S. and China reached a deal on auditing procedures. Meanwhile, disappointing earnings results and reports of weakening consumer demand from companies hammered shares of various retailers and software firms.

Inflation worries cooled somewhat on the latest Personal Consumption Expenditure Index data, the Fed’s preferred measure of inflation. July showed a 0.1 decrease in prices for a year-over-year change of 6.3%, down from 6.8% in June. The PCE data follows what the July Consumer Price Index report showed earlier this month.

The latest jobs data is scheduled to be released on September 2, with the August employment report. Employment has remained strong despite concerns of economic uncertainty from both investors and companies. July brought in a surprise increase of 528,000 jobs, the largest since February.

Economists are predicting an increase of 290,000 jobs in August, according to FactSet. Unemployment is expected to remain unchanged at 3.5%.

For the trading week ended Aug. 26:

Chinese ADR-listed stocks were among the best performers following news that regulators in the U.S. and China had reached an agreement on auditing procedures. Investors had sold Chinese companies in the last year over concerns that shares would be delisted due to a standoff in allowing U.S. regulators to inspect China-based audits, The Wall Street Journal reported.

Disappointing earnings news was a common theme among the worst performers. Nordstrom was down the most among U.S.-listed stocks in Morningstar’s coverage universe after the clothing retailer reduced its guidance for the second half. The company also noted weakening sales in Nordstrom Rack, which targets lower-income consumers who are more susceptible to inflationary pressures.

Jakir Hossain does not own (actual or beneficial) shares in any of the securities mentioned above. Find out about Morningstar’s editorial policies.