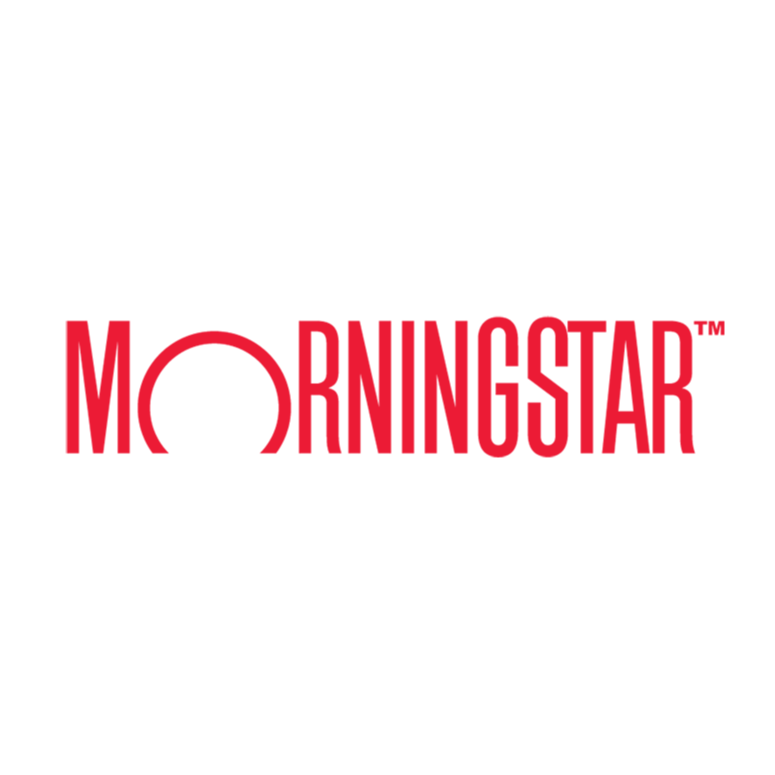 Market Update From Our Partners At Morningstar

What Does Palo Alto Networks' Stock Split Mean for Investors?

The wide moat cybersecurity company is scheduled to split its shares for the first time.

The cybersecurity firm said it would initiate a three-for-one split, meaning investors will receive an additional two shares for each one they already own.

The Palo Alto stock split is set to take place after the market closes on Sept. 13.

Palo Alto's Stock Split and What It Means

The split won't affect Morningstar's fair value estimate of $590.00 per share, says equity analyst Malik Ahmed Khan. That estimate will be adjusted to about $197.00 to account for the increase in the number of outstanding shares, according to Khan. The company’s Morningstar Economic Moat Rating of Wide, which means it has a competitive advantage over their rivals, will also be unaffected by the split.

“Palo Alto's leading platform approach for network security, cloud security, and security automation is spurring organizations to consolidate spending toward its products, which increases switching costs, in our view,” Khan says. ``We anticipate the company will reap the positive effects of having customers locked into its ecosystem as it approaches GAAP profitability on a more consistent basis.”

Palo Alto's stock will keep its Morningstar Rating of 3 stars following the split, meaning the shares will still be viewed as fairly valued by Khan.

“As organizations upgrade their networks for hybrid working and to use more cloud-based resources, we believe Palo Alto having holistic security coverage that protects against the wider threat environment is keeping resilient demand,” Khan says.

Jakir Hossain does not own (actual or beneficial) shares in any of the securities mentioned above. Find out about Morningstar’s editorial policies.